diflucan more than one dose

Hello, my name is Steve Horne.

I am a software architect with a financial services company providing enterprise software to the insurance industry.

I play Minecraft on nerd.nu.

I am apparently a Mac, since I have an iPad and an iPhone and an iPod and a MacBook Pro and a Mac Mini.  And they are all awesome.  I also am a Linux-Ubuntu fan, but I am constrained to using Windows at my job.

I have a golden retriever named Aubie. 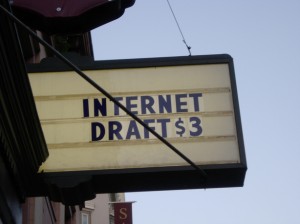